Translated from french above

We are currently thinking about how to organize a micro-thx on November 15 and 16 on the site of zonnklopper, a beautiful place located in Forest (a town of Brussels), in a huge former factory where curtain rods were made.

Zonnklopper was opened by a person in November 2020, facing this immense place this person felt both inspired and overwhelmed, they made a wide appeal to find others who would also want to invest in such a project, many people were idle at that time when by government decree, everything was stopped, therefore many committed to this project, and quickly we set up the modalities of a horizontal organization.

The first to set-up in the space were the exiled, they moved into a part of the place: the house, for which the newly formed zonnklopper asbl, signed a temporary lease from the owner, a Brussels structure responsible for social housing in Forest. These men had already been in Europe for some time in impossible conditions, not to mention the conditions of their journey from Sudan or Ethiopia or elsewhere … They are organized in a more or less autonomous way in their space, I mean, they pile up in 3 rooms and transmit their joys or forget their despair and their traumas in liters of alcohol always present, accompanied by supports who make sure that the situation remains almost stable as on a wire, and take care of the bodies and as much as possible of the affects.

Then No Javel, very organized, No Javel recovers unsold goods from supermarkets to make several hundred meals each week that are distributed for free.

And then first and foremost … the construction work, yes it’s a person in its own right with its multiple recups and its seedlings trailers that unload thousands of plants recovered from former TV in order to sell them at neighborhood parties …

Soon petites singularités offered to organize an online work platform while Non-A was in semi-presence from the other hemisphere, the other half returned to share rituals, notably with désorceler la finance who inhabits our city at the edge of its institutions.

Topics of work and concern to zonnklopper:

**We also bring amazing things to THX side, from the labs to the reflections on our biological selves in this surveillance society. The bodies are rather liberated to zonnklopper with regard to their current permanent imprisonment, however, the faith of the world is carried to all the places of this space, in these condemned places like Chernobyl or in the multiple pains and bruises. But also in its recreations, reconstructions, reformations. 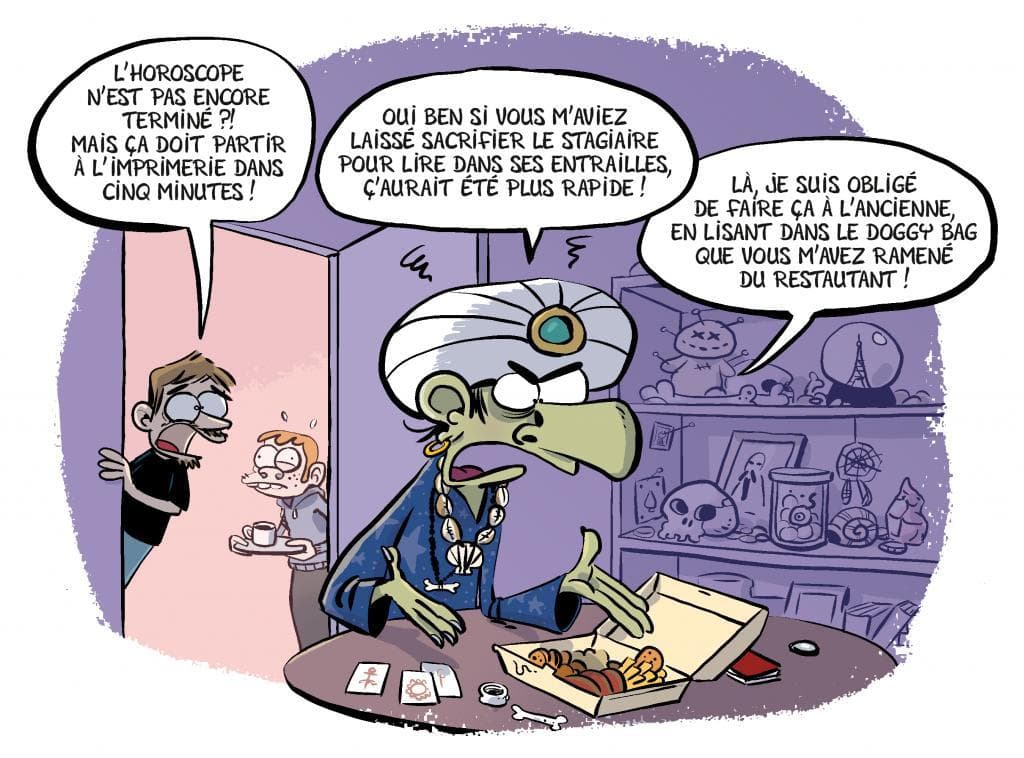